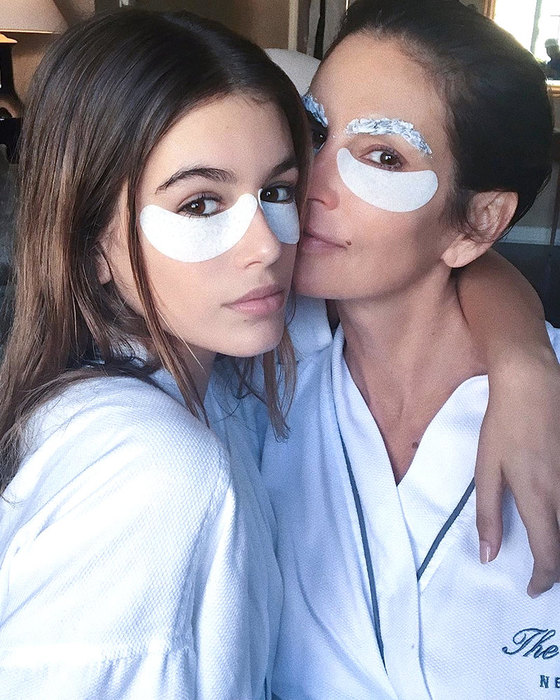 All you need to know about patches, and even more – plus 12 of our favorites

We are madly glad , that in the world of beauty appeared patches , it’s a real godsend for those , who goes late , forget to apply the cream on the under-eye area, and notably for the night swells. Yes , it is the express agent , the effect of which is noticeable immediately and does not act so long ( though there are other patches , action is cumulative – more about it read the article), but we buy them and are very fond of , because sometimes , not applying the mask , do not go out of the house. We decided to tell you about all the patches , we know ourselves , and show off your favorites.

Classify patches can be at the same time according to their purpose , structure and material ,from which they are made. We decided to disassemble them according to the last criterion.

Fabric patches  are made of cotton fiber , so they can be bought in the budget segment. You should not expect a lifting effect from them , but moisturizing and help with puffiness is quite. To make them work even better , put them in the refrigerator before use. Also, in the formula of tissue patches are sometimes added pearlescent particles , to blue under the eyes less noticeable.

Silicone patches are mainly used not as a care , but as a protection of the lower eyelid when staining eyelashes or bright eye makeup , so that the pigment does not crumble.

The most popular patches are hydrogel patches , which contain a generous dose of hyaluronic acid. It is them who like to produce Korean brands in plastic jars in large quantities – about 60 pieces. You should not expect a miracle from them , but you will definitely get a generous hydration and temporary smoothing of wrinkles. Gold , antioxidants, and peptides are often added to formulas for additional functions. And the coolest thing – they can be ” glued” not only on the under-eye area , but also on the forehead , and nasolabial folds. Important ( !): Patches with hydrogel should not be used for edema , as they can only strengthen them.

And most recently, the industry appeared microneedle patches that promise to the effect ,similar to the result after mesotherapy course: smoothing skin and improving its elasticity. Why are they called microneedle? Because of their surface are very small needles , which pierce the skin , increasing the efficiency of the formula. After taking the course of 4-6 “Procedures”, you will notice , that they perform all that , they promise. The Russian brand Blom there are several types of patches: for example , those , that with vegetable caffeine , helps to remove swelling and with succinic acid – a blue under the eyes. Separately, we note their holographic design – luxury!

How to use them?

It is not necessary to store patches in the refrigerator , but if you want to get a decongestant effect, it is still advisable to cool them.

Gluing patches , you can do everything , whatever you want , if they do not slip at any convenient opportunity ( such patches have , yes!). Just remember , that means you need to keep as much time , as indicated on the packaging: This is usually 10 to 40 minutes. It does not make sense to hold longer , since all the beneficial substances have already been absorbed.

To remove the ” mask” you need in the direction from the nose to the temples. And in no case after that, do not wash yourself – just drive the remnants of the product into the skin with patting movements.