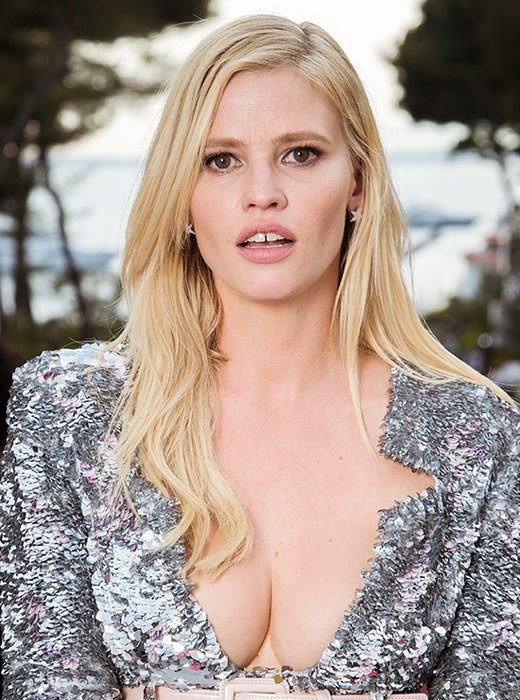 Flaw or highlight: Madonna and other stars with a chipping between teeth

Chipping between the front teeth ( in a scientific way diastema) is considered a cosmetic drawback , which is taken to eliminate , if you want to enter the world of the rich and famous. Nevertheless, today we see many examples , as the ” gap” between the teeth, not only did not stop , but , on the contrary , has helped celebrities rise to the most fame.

The world of the rich and famous is strict , cruel and inflexible , and here , it would seem ,everything is clear: you do not fit into the standards – you fly out. But it turns out that this is not quite so. After an era of identical faces and figures, the fashion world is striving for something new , and now small flaws in appearance have become an excellent way to get the coveted contract instead of a previously refused refusal. In our selection – the stars , which were not correct diastema , turning it from a lack of flavor.

Madonna has a “ special relationship” with diastema . In 1990, the singer starred for the cover of Glamor magazine. The magazine’s designers , accustomed to the perfect picture , took and retouched Madonna’s smile ,removing the chink. The star was furious: she was so offended that she didn’t even take the award that wasawarded to her by the magazine in the nomination “ Person of the Year”.

In 2012, Lara Stone took ninth place in the list of the sexiest models according to the magazine ” Industry Icons”. The supermodel was ” the face” of Prada fragrance , opened shows such eminent houses , both of Givenchy , Fendy , by Marc Jacobs and Balmain , smiling on the cover of British Vogue … And all this – in spite of the “alien” appearance , clumsy gait and outstanding Scherbinka between teeth.

The very first season of fashion shows Abby Lee Kershaw became a star for the girl. She managed to walk the catwalk 29 times , close the Rodarte show , and participate in exclusive shows of Gucci and Victoia’s Secret. In the same debut for Abby in 2008, the model became the face of Gucci Flora. A year later, Abby opening and closing shows of the monsters of the fashion industry , both of Fendi , of Versace and Dolce & Gabbana. Since 2015 Abby a lot in films , on account of its blockbusters , like ” Mad Max”, “Gods of Egypt,” “The Dark Tower.” And as you can see , the gap between the teeth does not interfere with the girl’s career.

Ashley Smith is called ” Texas Brigitte Bardot” for her chubby lips and pronounced crunch between the teeth . The late start of a career , modeled growth , universal shocking , freckles and the ubiquitous chink – none of this prevents Ashley from opening and closing shows , acting in commercials and, in general, being a successful and recognizable model around the world.

Vanessa Paradis and Georgia May Jagger

The great and terrible Karl Lagerfeld certainly does not consider the diastema to be a drawback. Otherwise, how to explain his tender love for Vanessa Paradis and Georgia May Jagger? Both girls were the “ faces” of House Chanel , and with Vanessa’s light hand, the crevice between her teeth became a fashionable beauty trend. And Georgia May Jagger received the honorary title of “ New Kate Moss” for her non-standard appearance .

The star of the series “ True Blood” Anna Paquin is very scrupulous in matters of her appearance. “I think rudeness , when someone asks me , why I did not correct the gap between the teeth!” – Anna said in an interview. The Oscar-winning actress considers the diastema to be her highlight and does not plan to get rid of it.

From domestic celebrities , perhaps , the best known owner chipping between teeth is Maria Tsigal. The Russian designer does not even think of getting rid of the diastema , considering it an inseparable part of himself.